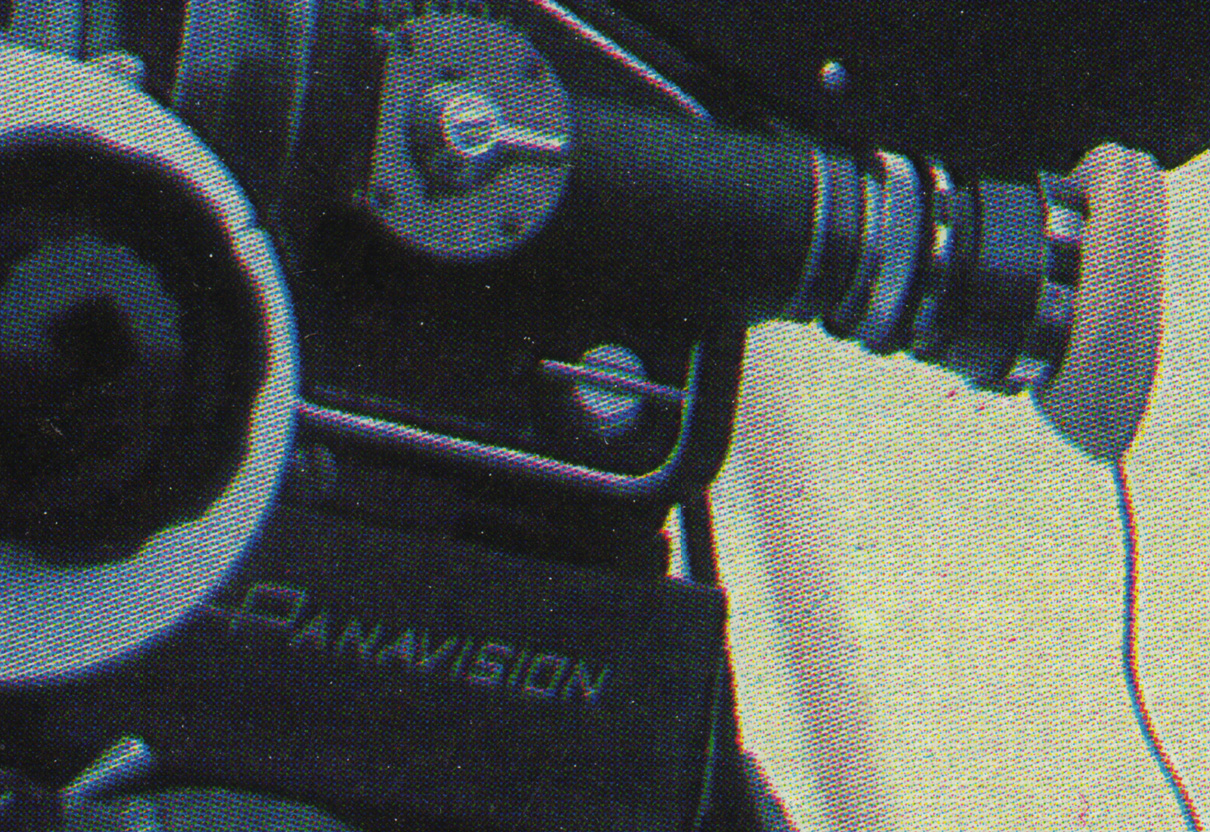 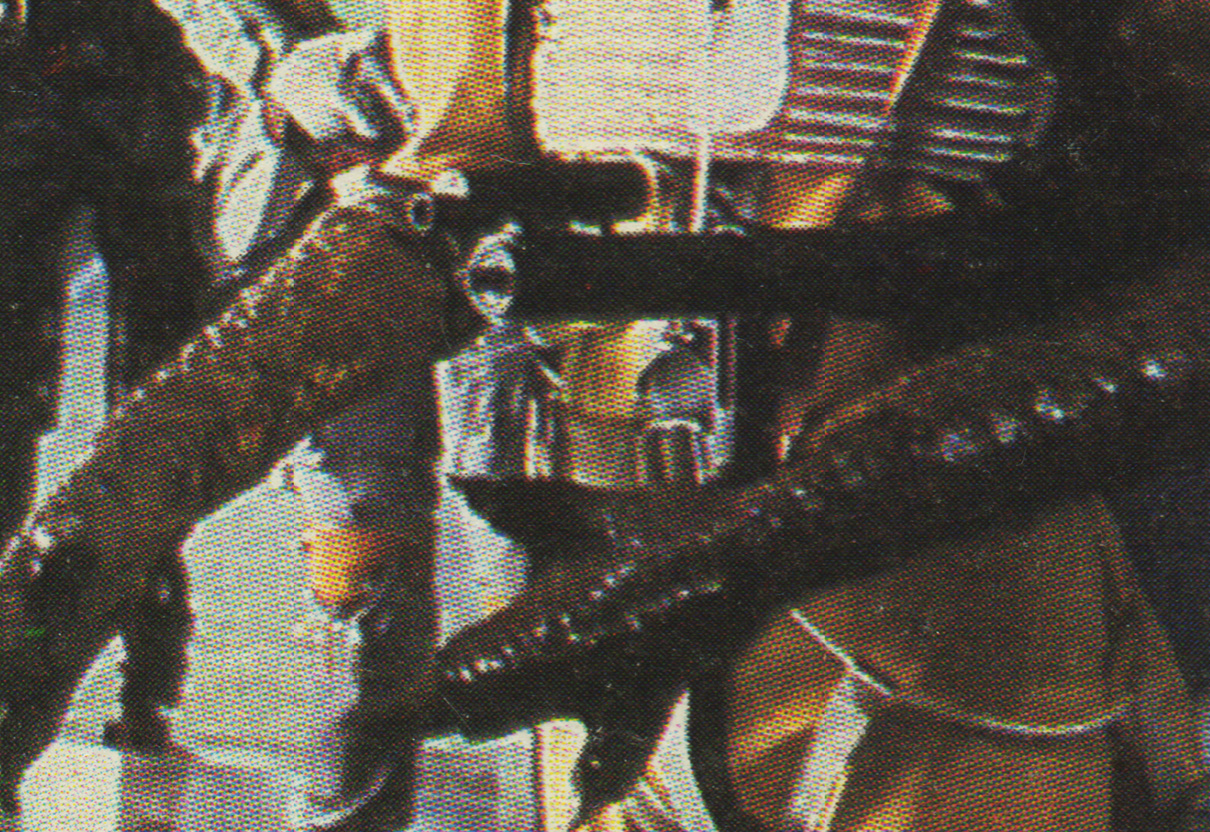 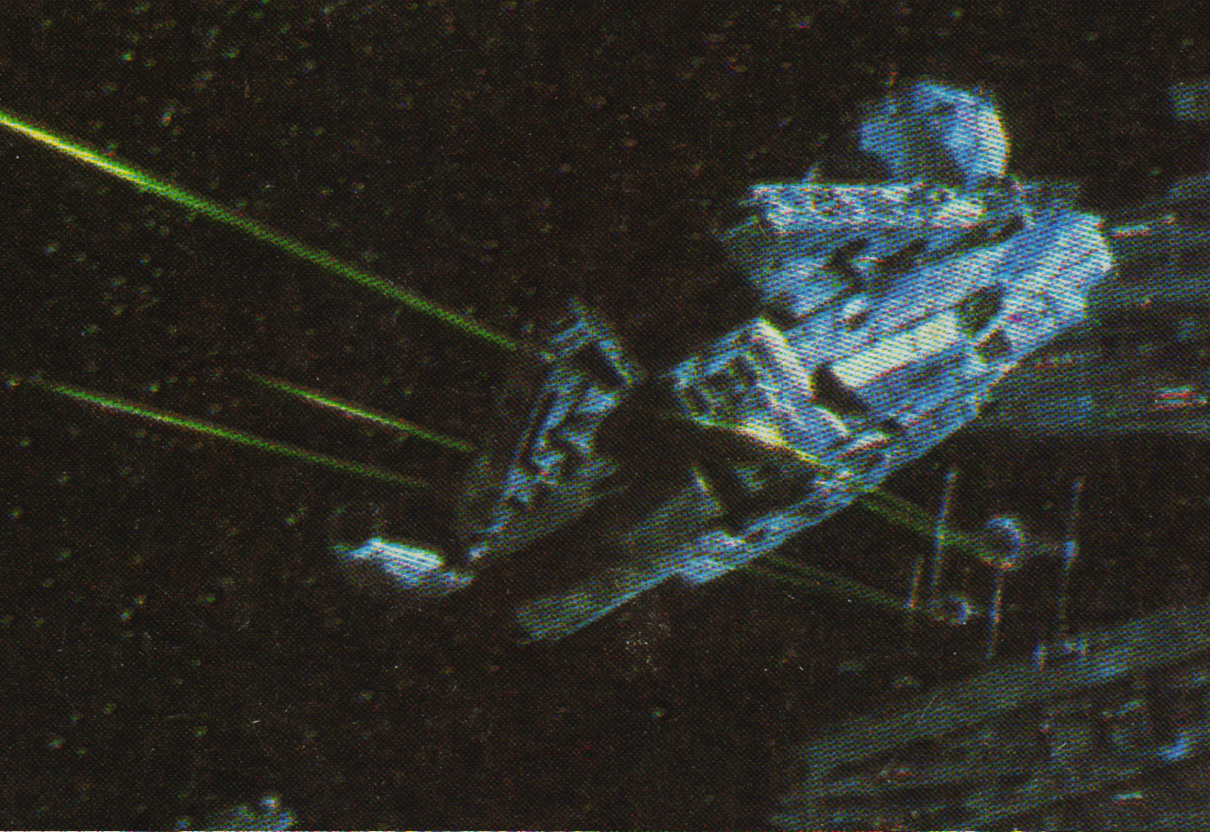 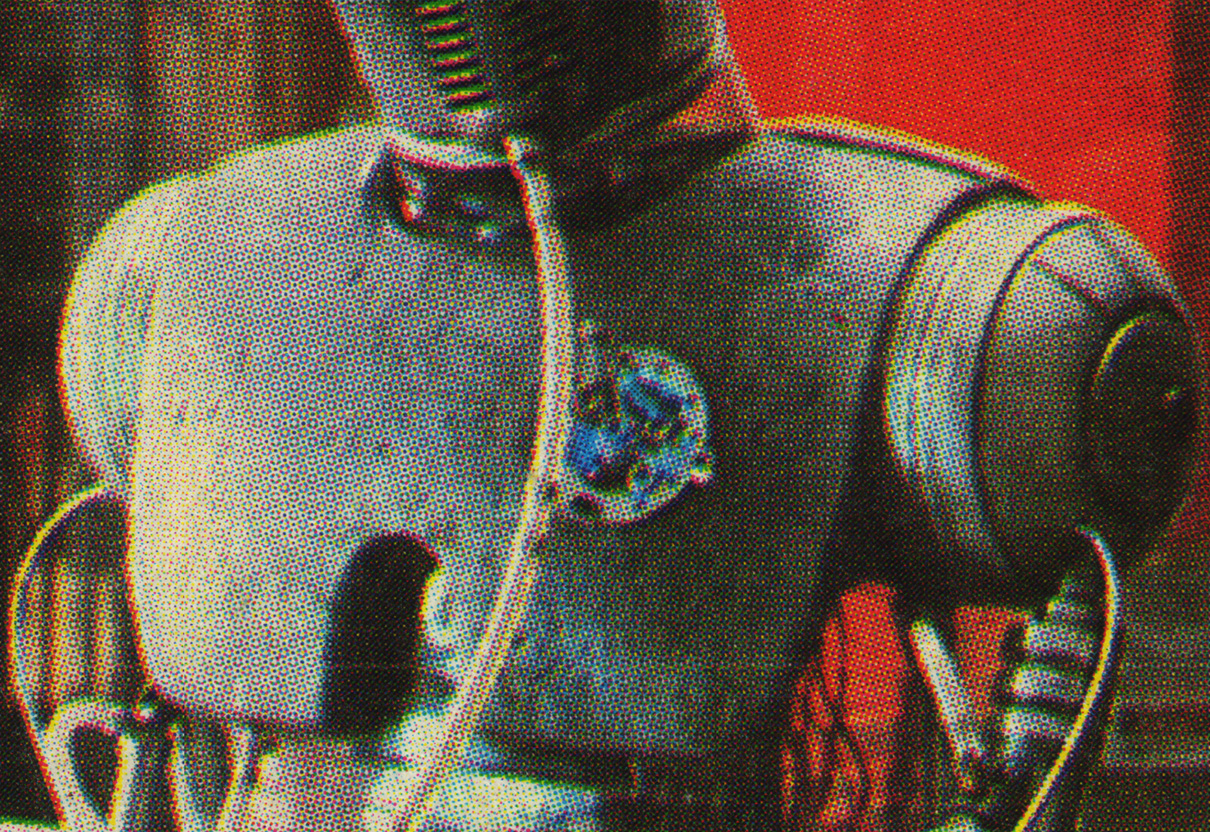 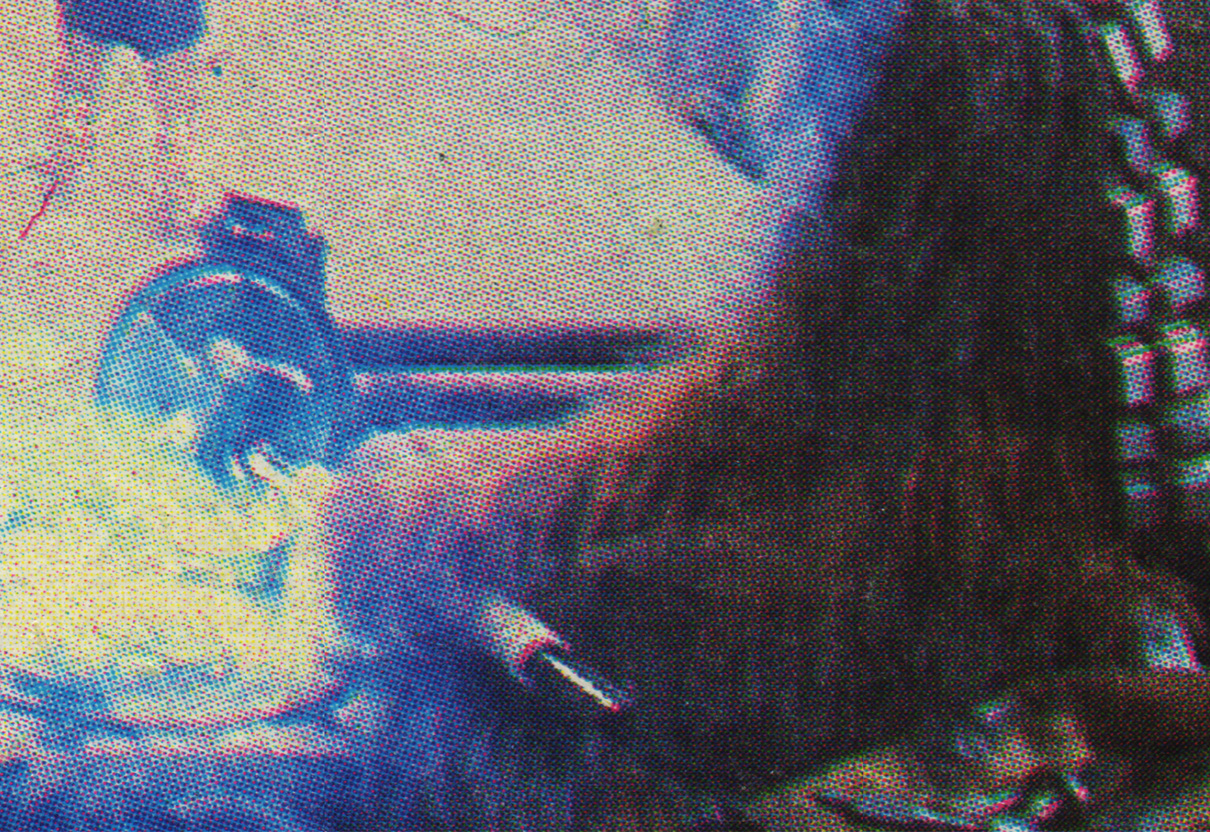 S.A.M. Strikes Back (With Bonus Content) recreates the Star Wars film The Empire Strikes Back from a set of trading cards released with the film in 1980. It’s my collection of cards, bought when the film was released and recently re-discovered. The cards are from wax packs, 25 cent packages of 12 cards that include a sticker and bubble gum. It is not a complete set and there are some doubles. All of the text in the video is from the back of the cards. If a card is missing from the collection, that part of the story is skipped. If there are two of the same card, each card is included. The text is read by S.A.M., the Software Automatic Mouth. S.A.M. is software released in 1982 for Apple, Atari, and Commodore computers.